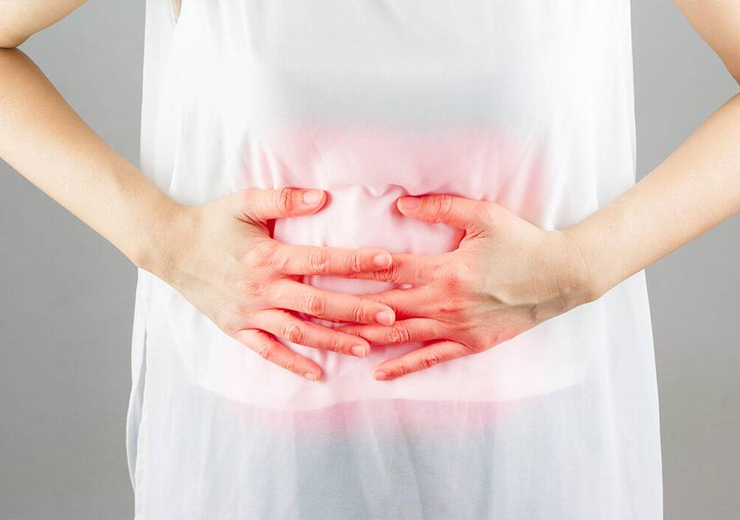 Recurrent miscarriages or habitual abortion is reffered to a condition in which the patient has 3 consecutive pregnancy losses before 20 weeks of pregnancy. The majority of miscarriages are sporadic before 10 weeks of pregnancy and are greatly influenced by maternal age. In this frustrating condition it becomes important for the patient to undergo through investigation. At Anant IVF Centre, a physician will take a detailed medical, surgical, family, and genetic history and perform a physical examination. Testing that may be done includes karyotype analysis of both partners. The treatment recommendations for patients with recurrent pregnancy loss are based on the underlying cause of recurrent pregnancy loss. No matter what the results of the work-up are, the chance for a successful future pregnancy is high: 77% if the work-up showed no abnormalities, and 71% if an abnormality was found.

The abnormality may lie in the egg or the sperm or the early embryo. Approximately 12-15% of all clinically recognized pregnancies end in miscarriage; however, it is estimated that at least 30-60% of all conceptions will end within the first 12 weeks of gestation. Advancing maternal age is associated with an increased risk of miscarriage, which is thought to be due to poor egg quality leading to chromosomal (genetic) abnormalities. Sometimes, the mother or father themselves may have a slight irregularity in their genes, but the offspring could be more severely affected and thus result in miscarriage.Sometimes, there could be an abnormality in the uterus (the womb) that leads to miscarriage. A woman’s immune system may also play a role in recurrent pregnancy loss. Hormone abnormalities may also impact pregnancy loss, including thyroid disease and diabetes. Abnormalities in a mother’s blood clotting may also affect pregnancy loss.